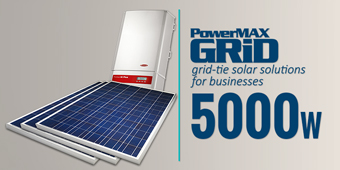 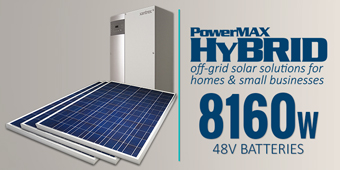 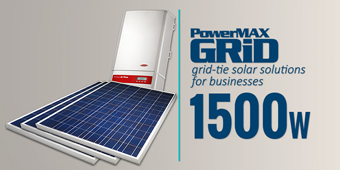 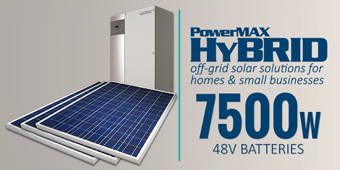 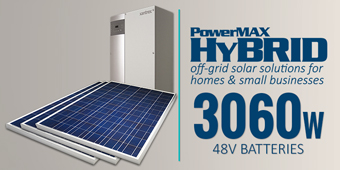 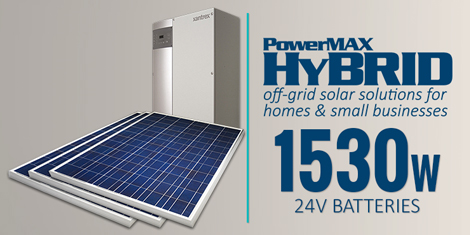 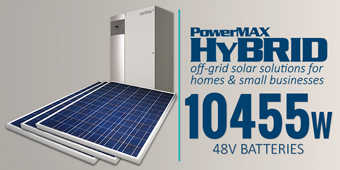 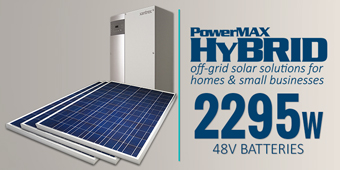 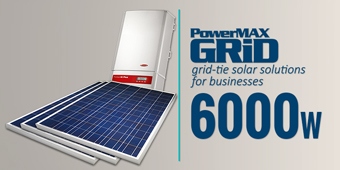 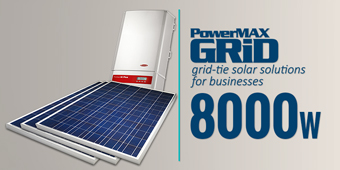 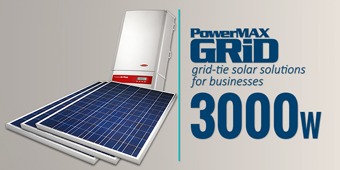 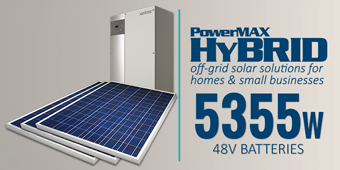 Power Many Displays, From Desktops to Digital Signs, with One Solution

Userful Multiplatform desktop virtualization software is the simplest solution to streamline and manage PC deployments to power many displays, from desktops to digital signs. Replacing the many physical computers traditionally needed to power many displays with low-cost, low-wattage zero client devices and a low-cost server appliance, Userful Multiplatform is the lowest cost VDI solution that makes it possible for any organization to afford. The most flexible virtual desktop solution, Userful Multiplatform software delivers a choice of customized Microsoft™ Windows, Linux and a free, integrated cloud desktop to multiple displays within a local area network, all managed from a browser. Userful Multiplatform software is half the cost of other desktop virtualization solutions and a fraction the cost of one computer per person.

Efficiently centralize all stand-alone PCs, independent operating systems and desktops into a low-cost, server appliance. Set up is easy with plug and play simplicity, even with limited IT skills. The simplified approach to VDI in Userful Multiplatform software creates a visibly better performance than complex virtualization solutions that encode and decode data from a data center. Userful Multiplatform offers the high performance of a stand-alone PC that users expect with even the most demanding applications like playing multiple full HD videos.

Deploy one or many customized desktops to each desktop display, touch screen, digital sign, interactive whiteboard or large interactive display. Including Microsoft Windows, Linux and a free, integrated cloud desktop, ideal for organizations that rely on web apps like Google Drive, administrators can deploy a single solution to everyone or provide a simultaneous choice for users to switch between with a click. Only in-use Microsoft Windows desktops require a license, which saves on costly software licensing.

Power Many Types of Low-Cost Displays From desktops to digital signs, Userful Multiplatform is a single solution to power and manage many displays throughout an organization. Userful Multiplatform not only reduces the cost of desktops, it enables organizations to also afford low-cost touch monitors or TVs and turn them into self-serve kiosks and single or multi-panel digital signs. To enhance communication and collaboration in meeting and learning spaces, organizations can also add a SMART Board interactive whiteboard or SMART LightRaise interactive projector. The desktops and content are all easily customizable from the central server, including a basic digital signage player.

Centrally Manage from Any Device

Seamlessly manage the entire solution using a browser accessible control center from a desktop, tablet or smart phone, even with limited IT skills. Managing just one image on the server to instantly deploy new applications and updates to all desktops makes it easy to reduce IT management time and resources.

Deploy one or many customized desktops to each computer station, touch screen or large interactive display. Administrators can deploy a range of desktops, including a mix of Microsoft Windows, Linux and cloud-clients, or deploy the one desktop to everyone.

At each desktop, users can get started quickly by selecting from the range of desktops presented to them, and switch between them with a click.

Setup a network of virtual desktops in just hours and easily maintain it with even limited IT skills. Scale deployments by adding additional servers.

Reduce security risks by working on a local server appliance inside the local area network instead of a data center or the cloud.

Reliably provide high availability via fail-over redundancy from another server that can take over in the unlikely event that the original server is down.

Send a message from the control center to all connected displays to instantly broadcast messages. Messages are distinguished by color and alert level ranging from green announcements to red emergency notices.

Create virtual Microsoft Windows 7 or 8 machines once and map to any number of computers. Customers can use a cost effective MIcrosoft Windows Diskless COA licenses instead of VDA licenses.

Store and share content between multiple desktops by saving files to a shared folder on the host PC. Saved files can be downloaded through a simplified list in a web browser and saved on the desktop to edit locally.

Zero client devices have an extended lifespan since they have no moving parts that can fail and no local processing power. They consume only 3 watts of power compared to 120 watts of power per PC.

Centralizes all host PC administration, including check and install updates to review software updates that are available and monitor installation progress until complete or perform system diagnostics to check the summary overview of system health and instantly understand which updates and upgrades will improve overall performance.

Enhance communication and collaboration by adding a SMART Board 600 or 800 interactive whiteboard or a SMART LightRaise 60wi interactive projector to the solution. 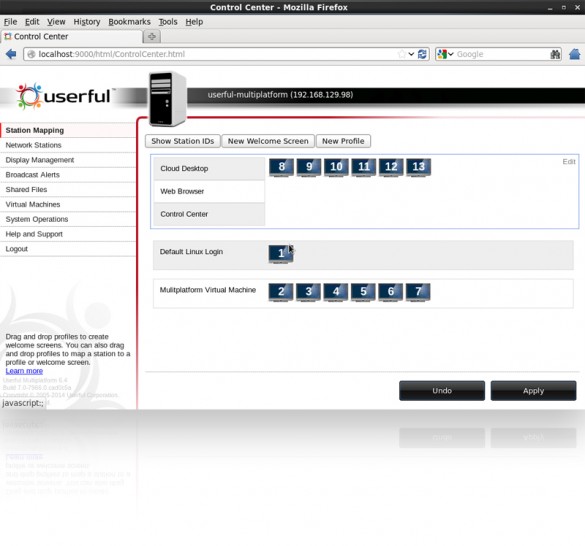 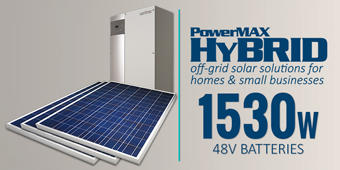 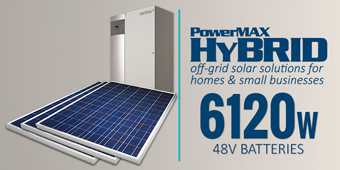